The Peel Monument - the grade II listed monument is situated on High Street was built in 1854 out of gritstone as a tribute to Sir Robert Peel, to commemorate the repeal of the Corn Laws in 1846. 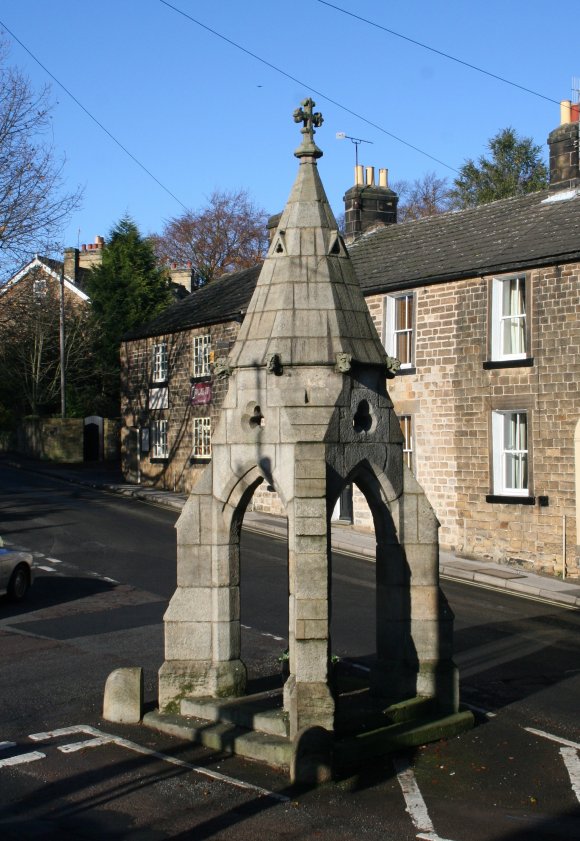 Would you like a job working in your local community? bit.ly/3pB8I9P